Our school takes advantage of a directorial staff coming from important Italian and European universities. Language classes are given by teachers specialised in teaching Italian as L2 with acknowledged competences in the most advanced language teaching approaches and experience at academic level . Culture classes are also held by university professors or by high school teachers of the proper subject. Our staff is completed by our tutors:  they will greet students the day of their arrival, will be available during the classes, will go with students during guided visits and trips and will join them in the leisure activities. 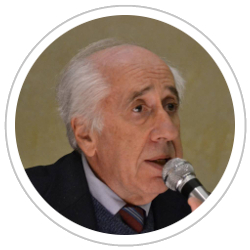 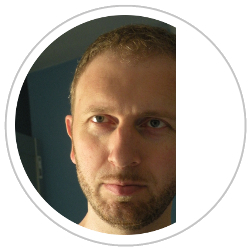 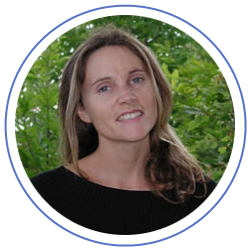 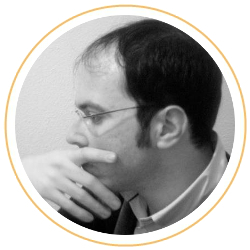 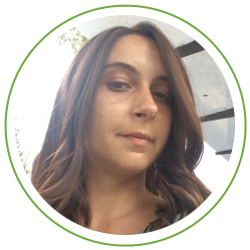 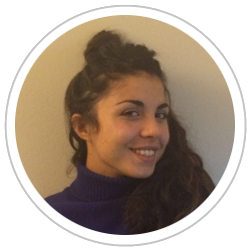 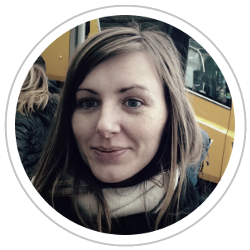 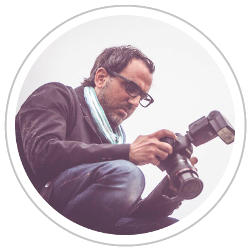 Francesco De Nicola is director and founder of the School of Italian Language and Culture for International Students of the University of Genoa, where he was associate professor of Contemporary Italian Literature at the Department of Modern Languages and Cultures – course that he is still holding as lecturer on contract – as well as teacher of Didactic of Italian Language at the Postgraduate School of Secondary Teaching. Born in Genoa, he has carried out his research mostly in 19th-20th Century Literature, publishing, among others, research papers on Fenoglio, Vittorini and the Neorealism. He is president of the Genoa Committee of the Dante Alighieri Society, of which he was national councillor and on behalf of which he organises refresher courses.

Davide Bozzo has taught Italian Language and Culture at the University for Foreigners of Perugia, at the Center of Culture for Foreigners of the University of Florence and in the summer program of McGill University. He received his Master’s Degree in Teaching Italian as a Second Language at the University of Padua, with an internship at Boston University and the University College Dublin, and he attended language education refresher courses at the major institutions in the field, including universities for foreigners of Perugia and Siena and DILIT school in Rome. Native to Riomaggiore, he studied at University of Pisa, where he earned Master’s and PhD in Philosophy and carried out teaching and researching at the Department of Civilization and Forms of Knowledge. At the Sant’Anna School of Advanced Studies he attendend a cross-curricular course in Integrated Development of Rural Areas and Protection of Landscape. He is president of the Society for Riomaggiore Language and Culture.

Maria Teresa Caprile is professor on contract of Italian Literature and Culture for Foreigners with Language Elements at the University of Genoa, as well as teacher at the School of Italian Language and Culture for International Students, for which she is also co-author of the syllabus of Italian as Second Language. She received her Master’s Degree in Literature at the University of Genoa and she has specialized in teaching to foreigners with a Master’s Degree in Teaching Italian as a Second Language and many refresher courses. Native to Genoa, she is scholar of the Twentieth Century. She is co-author of a book on school teaching of Italian as a second language and  has recently published a manual of Italian language and culture based on the use of poetic texts.

Michele Corradi is associate professor in History of Ancient Philosophy at the University of Aix-Marseille. Native to La Spezia, he studied Humanities at the University in Pisa and earned a PhD in Greek and Latin Philology at the University of Florence.  He has carried out research in numerous European universities and has taught Italian as a Second Language at the University of Savoie. He has recently published a volume on Protagoras in Aristotle, as well as numerous contributions in scientific journals and conference proceedings throughout the years. His research field includes Ancient Philosophy, Classical Literature, History of Philology and Literary Criticism. He is president of the La Spezia delegation of the Italian Association for Classical Culture.

Francesca Canepari was born in Parma. Daughter of a Parmesan father, whereas her mother is native to Riomaggiore, she spent her summers at the Cinque Terre since she was a child, developing a deep emotional bond with the territory. After a Master’s Degree in Modern Philology at the University of Florence and collaborations with small publishing houses as an editor, she is currently working for Mondadori Education, specialised in school textbooks, where she also deals with books for teaching Italian as a Second Language. She is secretary of the board of the Society for Riomaggiore Language and Culture and editorial director of Edizioni Cacinagora.

Barbara Canepari was born in Parma, but her mother is native to Riomaggiore. She earned a Bachelor’s Degree in Political Science specialising in International Relations at the University of Bologna and two Master’s Degree, one in International Relations and Human Rights Protection and the other in International Management at the LUISS Guido Carli University in Rome. During her studies, she spent a semester in Argentina at the University of Buenos Aires, an experience that has lead her to believe in the importance of total immersion in the language and culture of a country.

Eva Tatarová, trainee within the Erasmus+ program, is completing a master’s degree in Italian Language and Culture at the University of Nitra, where she has already achieved her bachelor’s degree. She holds a C1 certificate of Italian language proficiency and attended a C2 course at the University for Foreigners of Perugia. During her education, she studied for a year at the Liceo Classico Delfico of Teramo and for a semester at the University of Verona. She also carried out an internship as administrative assistant at the Embassy of the Slovak Republic in Rome and she is Italian as L2 teacher in some private language schools.

Michael Pasini was born in New York, even if into a family native to Riomaggiore. He is a freelance photographer, videomaker and contributor. He works with the most popular local newspapers and his photos where published in important national and international periodicals. He studied History at the University of Pisa and has worked in the Communication Department of the National Park of Cinque Terre. He is art editor of Edizioni Cacinagora, the publishing house of the Society for Riomaggiore Language and Culture.

Who we are
Our logo
Our video
Our photos